You are here:
Articles from the Experts 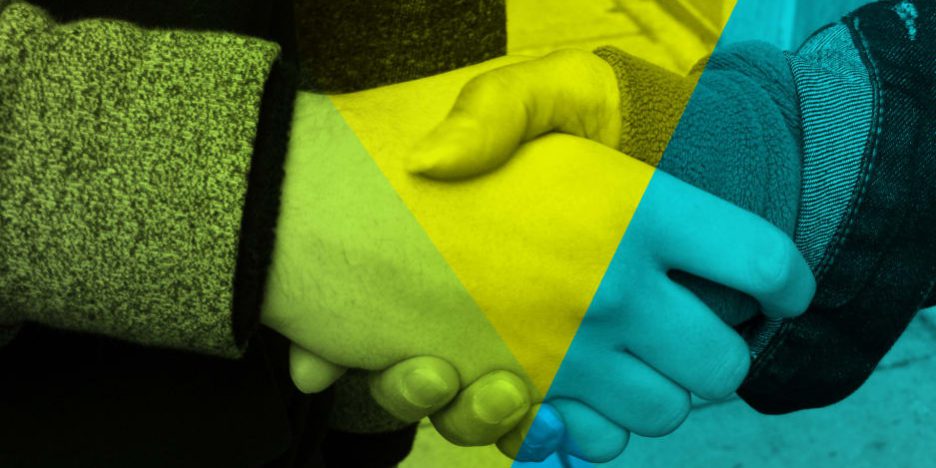 How most mentorship programs operate today is too one-sided for this entrepreneur. Here’s what works for her instead.

As I prepared to talk to a group of professional women recently about mentorship, I had to ask myself, “What does mentorship really mean?”

I’ve never been part of what I’d call a formal mentoring program. As the founder and chairman of a nationally ranked marketing agency, I’ve certainly encountered a number of people who’ve helped me navigate my career and business during the last three decades.

But the mentorship relationship popularized in today’s business books and magazines doesn’t reflect my own experiences. And for that, I’m grateful.

The word “mentor” carries a lot of weight with people today. Until recently it implied to me a one-way relationship where the mentor bestows wisdom on the mentee, which seems like a lot of pressure and makes me a bit uncomfortable given the imbalance.

But once I wrapped my head around the notion of mentorship, I realized what we are really talking about is a dynamic where one person, the mentor, is responsive to the mentee–not responsible for the mentee.

This discovery helped me realize that I’ve actually had quite a few mentors in my life. They include my first boss, a neighbor who was dean of students at The Ohio State University, my direct reports, friends in business organizations, folks I worked with at Apple, and other business partners over the years. All of these people have been super responsive to me, but not responsible for me.

I also realized that all of my mentor-mentee experiences have three common characteristics:

I’m sure many of you have read Lean In by Facebook COO Sheryl Sandberg. In the book she promotes the idea of building your career through peer mentorship groups, and I agree with her based on my own experiences.

But I believe there is an over emphasis on mentors who formally coach you. Instead, a more productive scenario is to seek out peers, both senior and junior, for specific advice about specific problems–and sometimes those problems have nothing to do with your career.

This winter, for example, I helped my 23-year-old daughter move into her new home in San Francisco after landing her dream job. She’s over-the-moon excited, and I’m excited for her. But I’m struggling emotionally.

As I flew home, I thought about someone in my network who I’ve known for quite some time. I’ve never turned to him for advice on a personal issue before, nor is he someone I would have asked to mentor me. But after emailing him about my challenges, he responded to me in minutes and we set up a meeting where he provided supportive and thoughtful advice that is helping me adapt to this new chapter in my life.

And that leads me to understand another thing about mentorship: the most fulfilling mentor-mentee relationships are ones where the mentor learns something about himself in the process.

Regardless of your age, title, or accomplishments, I strongly believe there’s always something to be learned if you’re open and responsive to what the relationship can teach you.

—Nancy Kramer is the founder and chairman of Resource/Ammirati, an independent marketing agency headquartered in Columbus, Ohio. Believing computers would change the world, she launched the agency in 1981 with Apple as her first client.

How Mutual Mentorship Can Change Your Career
February 28, 2022

Create Community at Work by Checking in with Your Colleagues
February 28, 2022

To Build Your Business, Smash Your Silos
February 28, 2022
Go to Top

To learn more or request a demo, feel free to contact us.

The video will automatically play once you fill out this form.