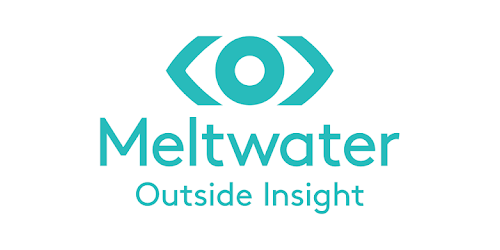 While the pandemic accelerated the shift to remote work, existing businesses with offices in multiple locations were already privy to a ubiquitous modern issue: connecting coworkers from a distance.

Coworkers tend to strike up conversations naturally when they’re in the same building. However, when companies grow and add offices in different cities — or even different countries — the challenges of keeping employees connected only increase.

In response to this large disconnect across big corporations, Hardik Gupta, a data scientist at Meltwater, decided to try different tactics to recreate the camaraderie in the workspace, especially those serendipitous water cooler conversations that connect employees with each other. To facilitate the process for himself, Gupta decided to reinvent the Water Cooler Conversation with LEAD.bot.

LEAD.bot is designed to provide flexibility to its users, aiming more for genuine connections than forced conversation.

Gupta and Meltwater decided to set up the Slack bot from LEAD, and create the #mw-coffee-chat channel to connect coworkers once every two weeks. In Meltwater‘s case, LEAD connected employees who had the least in common. So, the two remote workers that shared the fewest Slack channels were connected, all but guaranteeing a new connection. 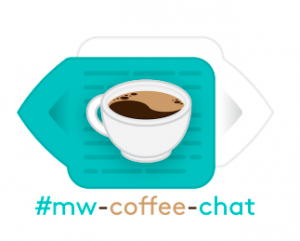 From there, LEAD encourages the two workers to start talking about anything — daily tasks, interests, hobbies, and so on.

Then, after two weeks, LEAD conducts the entire process over again, connecting each person in the Slack channel with a new coworker. In some cases, coworkers continue to chat with each other months after they were connected via LEAD.

Even if conversations were brief, Gupta and Meltwater‘s other employees in the channel found value in learning about each other.

Embrace Employee Engagement Across The World

Meltwater, like many large companies, has offices across the globe, finding talent from different regions to reach as many consumers as possible. Of course, growing into multiple office spaces has its downsides, one of them being slow or no communication across offices.

When the pandemic hit, Gupta had lost the social connection he valued. However, having had experience with virtual water coolers in the past, he chose to make use of LEAD.bot to connect coworkers via Slack. 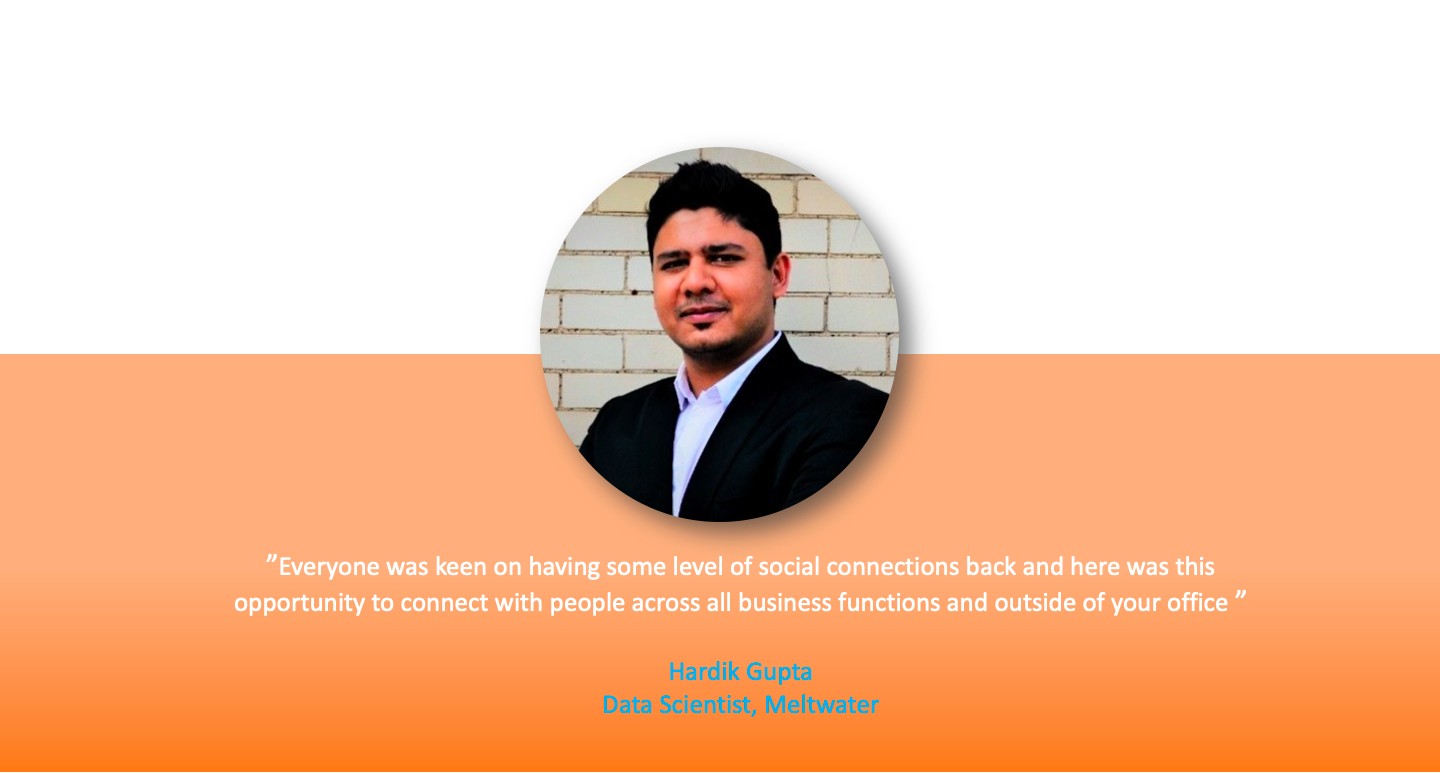 Not only has this channel provided Gupta with social connectivity, but hundreds of Meltwater remote workers across the world have started to connect thanks to LEAD.bot.

The LEAD.bot experiment has worked much better than Gupta could have ever predicted. “First I thought of running it as a pilot,” he recalls. “My bare minimum requirement was 20 people to join the Slack channel for being matched with each other. Today more than 550 employees have joined the channel.”

For a company that has over 25 offices across the world, Meltwater has found plenty of value in LEAD.bot — including some benefits they weren’t expecting.

Businesses and organizations often point to social interaction as an important part of company culture. Talented workers want to work in environments where they can easily collaborate and connect with cohorts in a non-work manner.

However, the benefits of LEAD.bot extend beyond social connections.

After noting how valuable it was for him to connect with people from different cultures and backgrounds, Gupta recalls one interaction he had with an employee from a different team and country.

“I was matched with someone from South Africa. He was so excited about the LEAD.bot initiative that he wanted to set it up for his office internally,” says Gupta.

“Through the course of the chat, we discovered an overlap between my data science team and his business function which could be leveraged to streamline both pieces of work. Without #mw-coffee-chat channel, we would have never had that conversation.”

Many businesses and organizations find the same value in LEAD.bot. Cross-channel collaboration is difficult to come by, and sometimes it takes a genuine attempt at conversation to discover new, better ways to perform day-to-day functions.

Continuing To Grow With LEAD

If Gupta has any complaints about LEAD.bot, it’s that the Slack channel has become too popular for him to manage on his own. “First thing is to have a couple of other people onboarded as admins, so I’m no longer the single point of failure,” says Gupta.

But the LEAD integration won’t stop there. Gupta notes that there is a lot of interest in adding LEAD to local and department Slack channels. He’ll be busy helping integrate with other channels in the immediate future.

Next, Gupta wants to find a way to try and quantify the value-added with LEAD.bot. By finding a way to measure the impact, Gupta could make a case to implement LEAD at an even higher level within Meltwater.

As Meltwater continues to grow with LEAD, other businesses are adding LEAD to Microsoft Teams or Slack to see how employee connections can help with their new remote environments.

How Can LEAD Help During Difficult Times?
January 26, 2023

What is People Analytics and What Does LEAD Offer?
January 26, 2023

The importance of watercooler moments in remote and hybrid work
November 1, 2022

To learn more or request a demo, feel free to contact us.

The video will automatically play once you fill out this form.